Best Ripple Wallets XRP – Ripple is really booming! Ripple XRP is currently the 4th most significant cryptocurrency right after Bitcoin, Etherum, and Litecoin by market cap. In the past one or months the price is going up really high and guys you don’t want to miss on this gold mine. A lot of people have been contacting us about the best and safest wallets for ripple, and we have been doing our research and came up with these Best Ripple Wallets which are super safe, and you don’t have to worry about losing your ripples at all. Ledger Nano S is known for its security and how safe this wallet would keep your ripple coins because it is a hardware-based wallet.

We totally recommend this wallet because of its user-friendly, safety, and other reasons.

It supports all the top cryptocurrencies like Bitcoin, Etherium, Litecoin, Ripple, Dash, Bitcoin Gold and many other altcoins, and they keep adding new coins every day. CoinPayment is one of those multi-cryptocurrency wallets and it is really good. With just one account you can store multiple cryptocurrencies like Bitcoin, Ripple, Litecoin, Audiocoin, Adzcoins, and many others.

Unlike other cryptocurrency wallets, this wallet has a unique feature that is you can buy online using your cryptocurrency without withdrawing it into your account. It is a really good ripple wallets.

Gatehub is one of the official ripple wallets which is been recommended to use by Ripple Lab. But still, gatehub accepts multiple other popular cryptocurrencies like Bitcoin and Etherum. One great feature in gatehub that I like a lot is that you can buy ripple or other currencies in the wallet itself but you need to buy bitcoin first and the exchange which is pretty good. 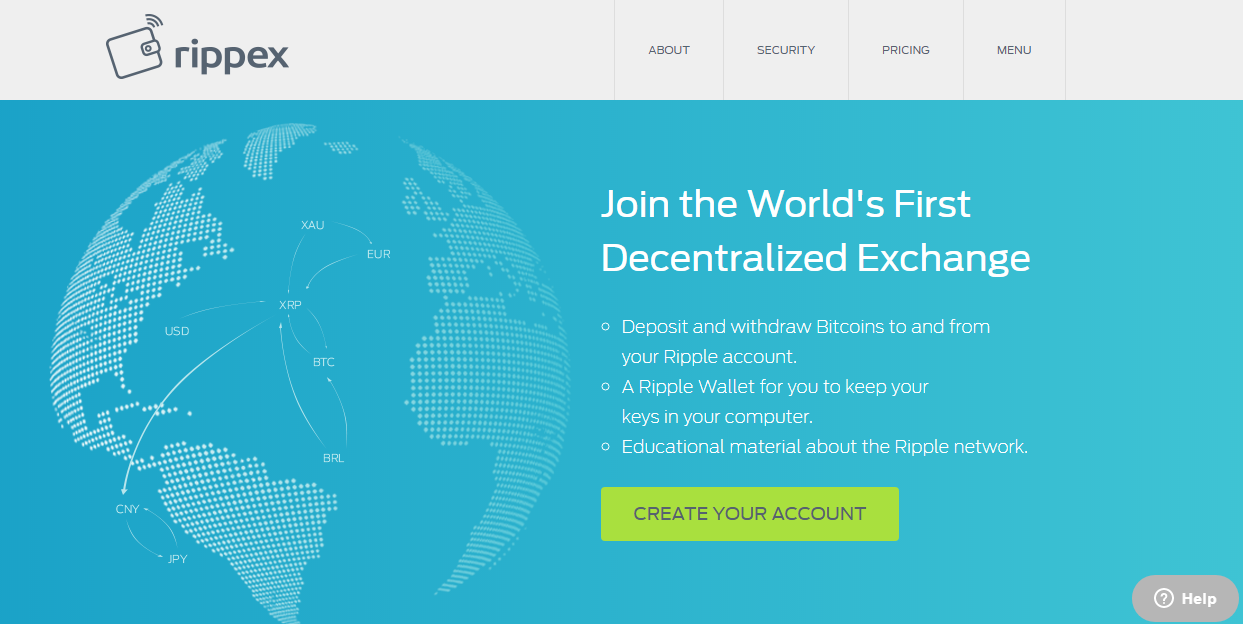 Rippex is one of those wallets is very unique in nature. It is the first Brazilian wallet which is international now and it really good. But its fairly new so it might have some bugs.

The Rippex wallet is famous for its very low transaction fee where registration on their website is free. They offer several advanced levels of functions to their wallet users which include multi verification process, advance privacy, transparency of transaction and full control over your wallet account from mobile and computer system.

It is a software-based wallet, so you need to download it and use. They work in multiple currencies like TBTC, XRP, USD, EUR, CNY, JPY.

I am sure that you would have definitely heard the name Binance! It is one the popular and rapidly growing cryptocurrency exchange company that doing really good in the industry currently. They have been adding new coins every single day and their transaction fees are also pretty nominal too.

That’s it with this article on best ripple wallets or best XRP wallet to store your ripple coins. We only recommend Ledge Nano S if you really want to be on the safest side. It is really a great investment and its worth the money.

Thank You and please share this article with your friends.